All You Need To Know About Headstones And Grave Markers

When a body is buried in a cemetery, some form of marker—commonly referred to as a "headstone"—is often placed at the head of the grave to identify who is buried there.

The marker usually states the name of the person who died and the dates of birth and death, and may include other personal information, images, or a quote, called an epitaph. 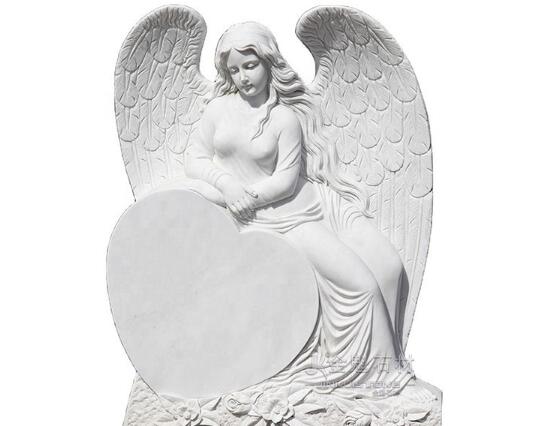 Headstones come in a number of styles, including:

● Flat markers, sometimes called “grass markers,” which lie flat on the ground at the head of the grave, flush with the grass

● Bevel markers, usually about 8 inches thick, which lie flat on the ground at the head of the grave and rise above the grass

● Slant markers, sometimes called “pillow stones,” usually about 18 inches tall, which sit flat on the ground with the front of the stone angled back, creating a wedge shape

● Monuments, commonly referred to as “headstones,” which are tablets standing upright out of the ground.

● Ledgers, which are usually about 8 inches thick, lie flat on the ground and cover the entire grave. Ledgers may be engraved and used as the headstone itself, or they may also include a monument at the head of the grave.

Most headstones are generally made of either granite or bronze, or a combination of the two. Granite ranges in color from grays to pinks to black and browns. Engraving is often available in a variety of typefaces and styles. Monument headstones come in many different shapes and styles, ranging from more traditional rectangles to elaborate sculptures. Flat markers may be entirely flat or have built-in flower vases.

Where To Purchase Headstones

Hebei Jinkui Stone focuses on providing high quality tombstone & monument and marble carvings. We do not sell the cheapest prices but we sell the most competitive prices under the same quality. Contact us for more information.